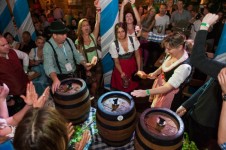 Löwenbräu Keller in The Rocks, Sydney, has been operating since 1976 and takes its name from one of the 6 Munich breweries represented at Oktoberfest.

The restaurant offers a traditional Munich basement style venue with all of the traditional German food and beer to match.  As you’d expect they have several of the regular Munich and Oktoberfest traditional beers including Löwenbräu, Hofbräu, Paulaner and Spaten.  During Oktoberfest they import some of the special Oktoberfest brews with their stronger taste and higher alcohol content. 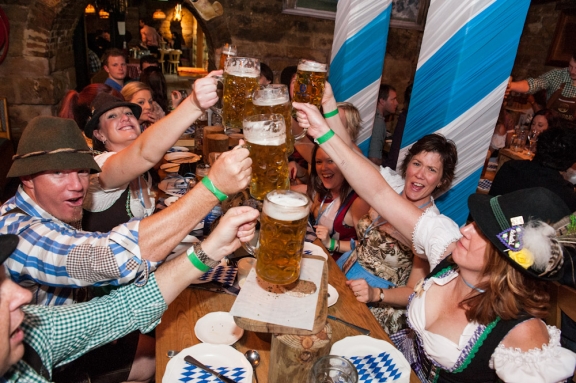 Oktoberfest celebrations are running through to the end of October with set menu’s available in several options from $49-$65 which includes, entree, main and dessert.  Friday and Saturday’s they have Oktoberfest keg tapping nights and live music.

If you’re looking for an Oktoberfest event in Sydney but Oktoberfest In The Gardens doesn’t take your fancy, then this is probably a better option for you. 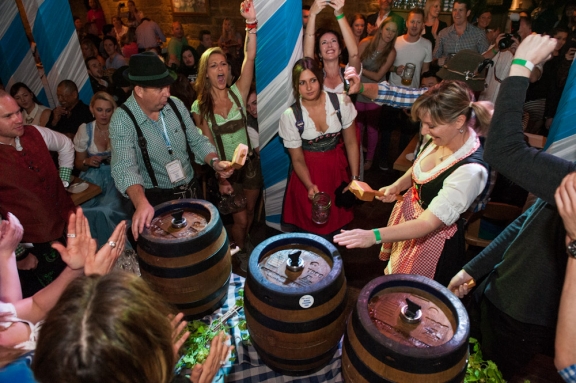 To see the menu and more info about their special events check out www.lowenbrau.com.au 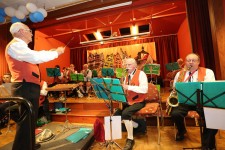 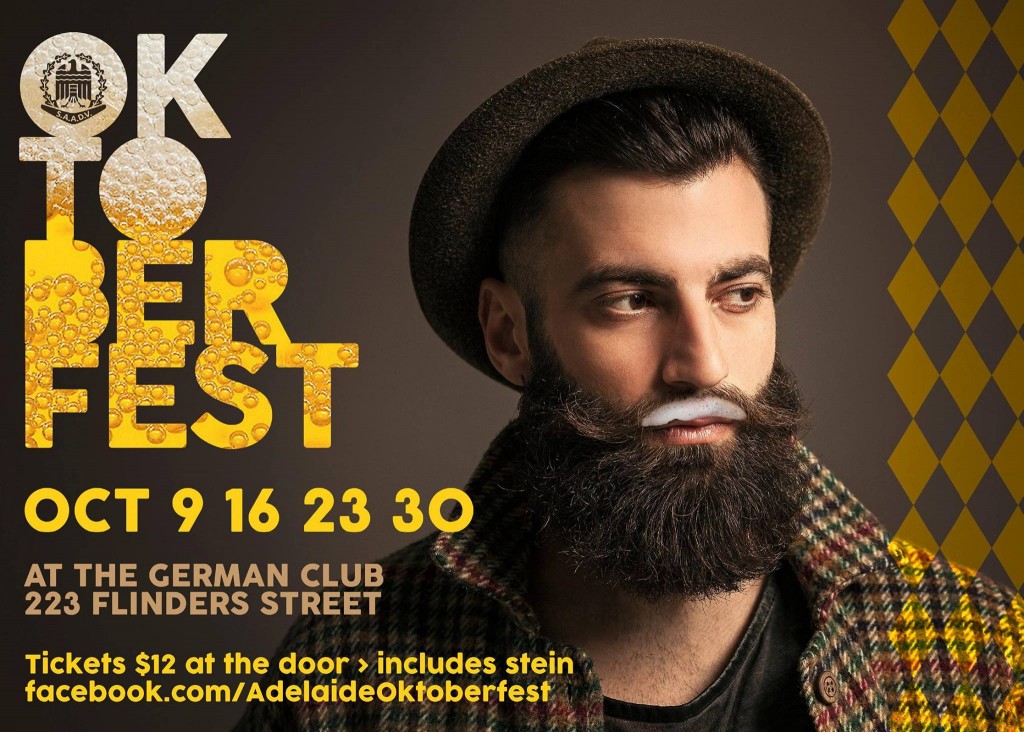 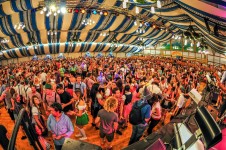 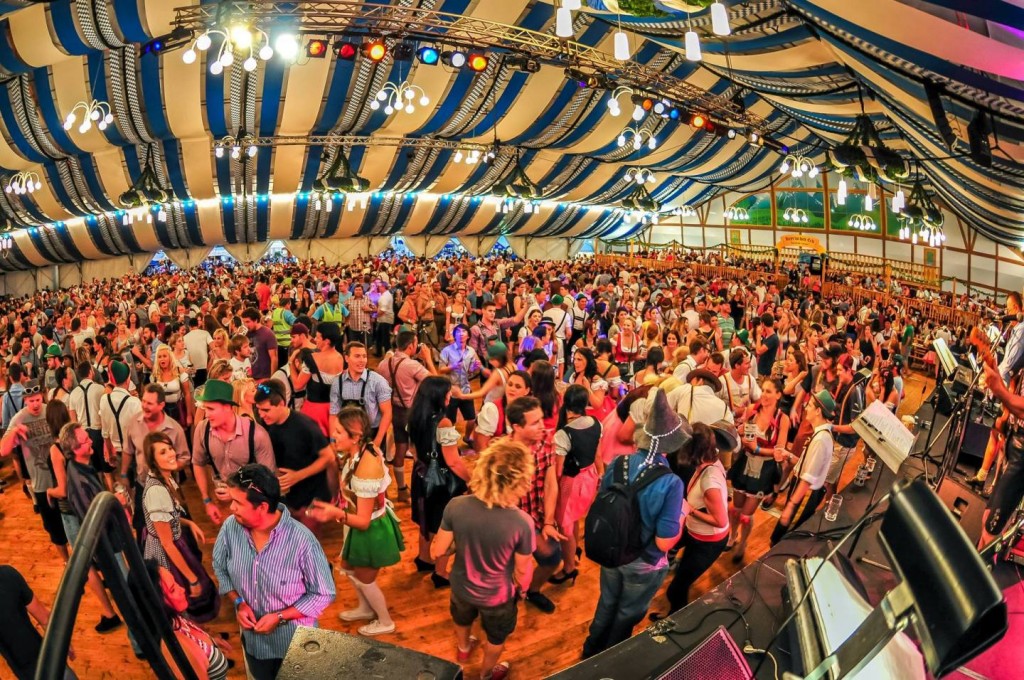 A traditional style Oktoberfest event suitable for all ages with Sunday’s being more family orientated, in fact under 18’s receive free entry but must be accompanied by a parent or guardian. 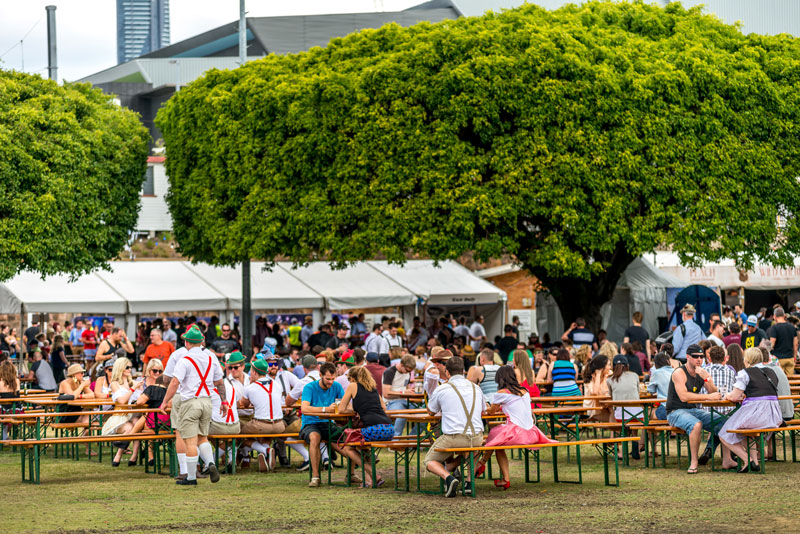 To guarantee yourself a table, $700-$900 will reserve you a VIP table with a prime position in the main tent which seats up to 8 people and covers entry for all guests.  Single adult entry will cost you $15-$25 depending on which day you attend and how early you purchase tickets.  Family tickets are also available.

For more event info and to buy tickets go to www.oktoberfestbrisbane.com.au 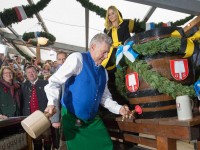 The 182nd Oktoberfest began a few hours ago with the tapping of the first keg by the mayor of Munich, Dieter Reiter and cry of the traditional “O’zapft is” meaning “it’s tapped”.  The Schottenhamel beer tent hosted the Oktoberfest opening ceremony after the morning parade as it does every year.  When it began in 1867, Schottenhamel had only 50 seats but these days seats around 10,000 guests at any one time making it the biggest of the Oktoberfest beer tents. 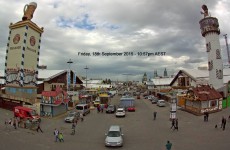 The 182nd Oktoberfest is about to begin in Munich, Germany in less than 24 hours.  On Saturday the 19th of September at 6:45pm Australian Eastern Standard Time to be precise.  For those of use who aren’t lucky enough to be in Germany for the real deal, there’s plenty of events and things to do to experience some of that Oktoberfest feeling.

Oktoberfest Downunder is a place to find information about all things Oktoberfest and German beer culture that you can see, do and taste, right here in Australia.

So let us look upon the hard workers putting in the final touches to the beer tents before over 6 million people descend upon Theresienwiese tomorrow for the 16 day festival. 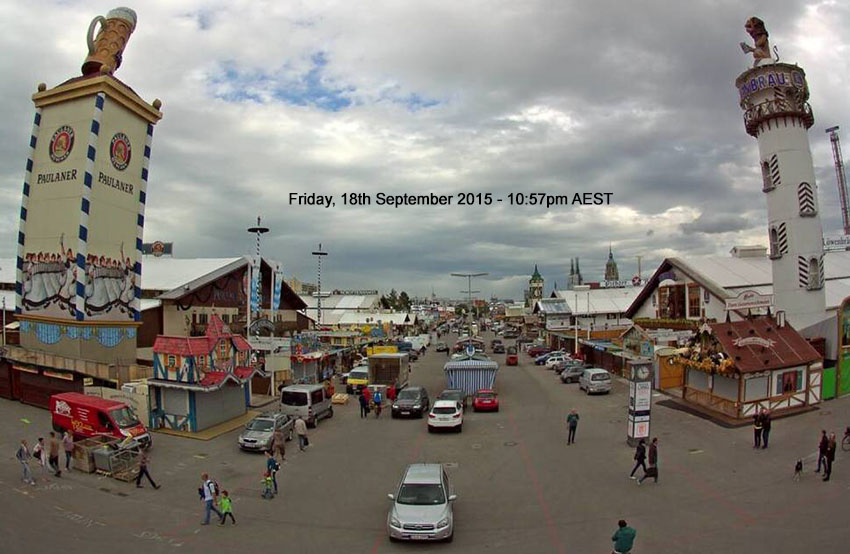